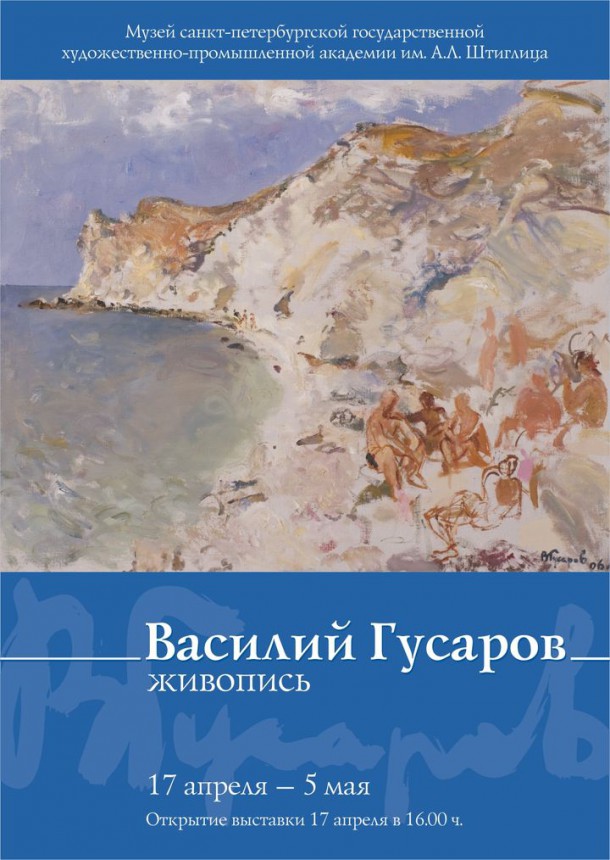 “The person from Odessa is opposite to one from St. Petersburg”.

“It is becoming more and more self-evident that Odessans ensconce well in St. Petersburg”.

“It is coming, and it is coming very soon, this fruitful influence of Russian South, Russian Odessa, maybe the only one Russian town which can give a birth to national Maupassant”.

“Do you remember the bright fruitful sun described by Gogol, the man came from Ukraine? If there are such descriptions – they are episodes. But not episodes such as The Nose, The Overcoat, The Portrait etc. St Petersburg defeated Poltava”.

In fact the story Babel wrote is  not only about literature (which is no doubt the main theme) but more about different types of cities, different lifestyles which are so opposite but complete each other. Like Odessan sun completes the polar night in St. Petersburg, like sunlight ends darkness, like great dreams become great utopias and upside down etc.

That is how we may start the story about one of the greatest artist from Academy – Vasiliy Gusarov. He came to cold, dark St. Petersburg from hot and sunny Odessa in 1960-ies. He applied to Department of Monumental Painting at Mukhina’s College (the old name of the Academy). Later he successfully graduated from the Department and dedicated his life to art. During his artistic life he painted a lot of beautiful mosaics, frescos, stained-glass windows, tapestries etc. And especially after he built his own house in  Crimea 15 years ago he started to paint divine landscapes filled with sun, light, sea and freedom. Three of those landscapes he generously gave our family as a gift. They still everyday bring us happiness and joy. And it is a real good thing that Gusarov may now live between two such different places like Crimea and St. Petersburg. He spends the summer in Crimea then comes back to St. Petersburg so cheerful, tanned and full of ideas that you enjoy the same energy too. In Crimea he is looking after his house and garden and does a lot of  plein-airs. In St. Petersburg during cold, long, dark winter he is finishing his summer works.

He returns to wet and dark St. Petersburg, he is tanned, young and vigorous. He is standing here in front of us, he is handsome, whiskered and boisterous. He shares his vivid energy and what attracts more is his eternal surprise of beauty and divinity of life. That is why his art brings so much joy and energizes us greatly. 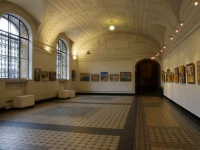 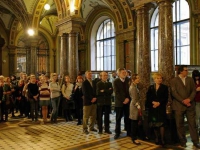 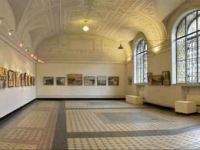